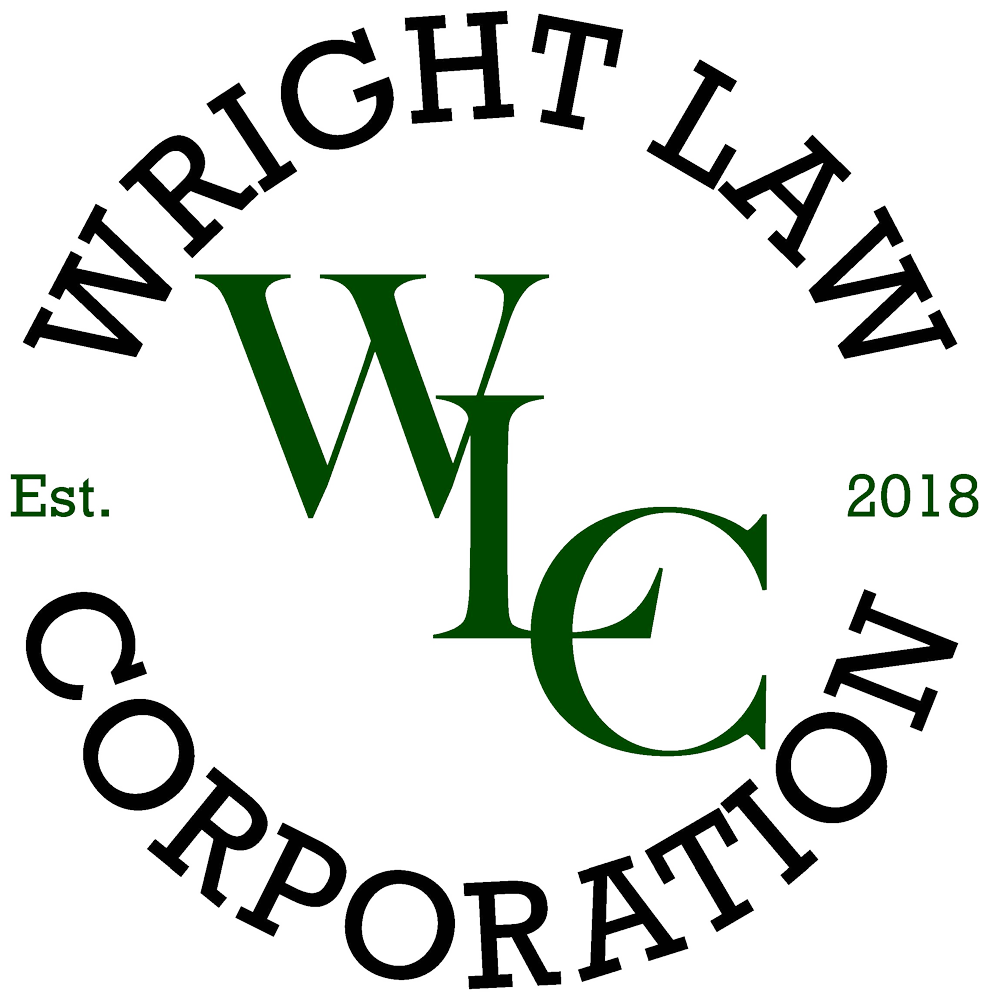 Impossibility/Impracticability, Frustration of Purpose, and Force Majeure: who gets stuck with the bill in the event of disaster?

Anybody who’s ever tied the knot, considered getting married, or simply attended a wedding knows that the big day can include a lot of moving parts.  There’s the catering, the venue rental, floral arrangements and other decorations, not to mention the band who plays that hit song from way back when, that the groom insisted on booking.  It can be stressful enough simply finding the right business to deal with, but what if the unthinkable happens?  Like rain on your wedding day – no, it’s not ironic, but it is something to be aware of.  Fortunately, a contract broken in light of sudden disaster does not necessarily mean steep penalties.  What follows are a few considerations and remedies should your special day get ruined by unforeseen circumstances.  As we will see, none of these options protect against every eventuality, and they each come with their own unique requirements.  All the more reason to consider seeking legal advice to make sure your big day goes off without a hitch, or at the very least, that it recovers as much as possible in the wake of uncontrollable disaster.

The concept of impossibility (and the related doctrine of impracticability) traces its origins back to the mid-19th century, to a case where a British theater owner was unable to lease his venue for performances because the theater had suddenly burned down.[1]  Nobody had thought to write a provision in the lease to determine what would happen if the theater were unexpectedly reduced to ash – because, why would they include something so weirdly specific?  In the ensuing century-and-a-half, the idea developed that sudden freak occurrences should excuse people from their contractual obligations.  Even without any specific contractual language in place, natural disasters, or “acts of god,” can excuse contractual performance, whether that is rendering services or making payment.  In California, impossibility requires an “irresistible, superhuman cause.”  If that language sounds impressive, that’s because it is.  Impossibility can be hard to prove, because ordinary minor inconveniences won’t cut it.  However, the defense of impossibility is ever-present in the background, and can excuse performance when (1) an unforeseeable event, (2) outside of the parties’ control, (3) renders performance impossible or impractical.[2]

Take note that the defenses of impossibility/impracticability and frustration of purpose are available even absent a written agreement with the other party.

Those unwilling to leave anything to chance can contract around those unforeseeable events with a force majeure clause.  A force majeure clause is a contractual provision that allocates the risk of performance becoming impossible as a result of “an event or effect that the parties could not have anticipated or controlled.”[4]  In other words, it’s an agreement that bad stuff happens, and sometimes nobody is to blame.  In theory, these clauses are simple enough; in practice, they often require the guiding hand of a civil attorney to make sure everyone’s interests are properly protected.

Latin for “superior force,” force majeure refers to unexpected disasters, both natural and manmade.  While “acts of god” (those things that typically give rise to impossibility or frustration of purpose defenses) typically include natural disasters like hurricanes or earthquakes, force majeure events can also include work stoppages, riots, terrorist attacks, and other disasters caused by mankind.  Shelter-in-place protocols implemented in response to a global pandemic would likely qualify as a force majeure event. While there exist common law defenses that generally excuse contractual obligations in light of unforeseen circumstances, force majeure clauses present a unique double-edged sword of a defense.  On the one hand, courts construe these clauses narrowly, and if a force majeure clause omits a general risk that would ordinarily be assigned to a party, that omission can prove problematic in the event of such a disaster.  On the other hand, force majeure clauses can allow parties an escape route tailored to their specific needs and concerns.  Force majeure clauses are often drafted with specific occurrences in mind, and they can establish what happens if that dreaded occurrence comes to pass: they can excuse performance altogether, or stipulate for repairs or other needed remedies.  Additionally, a force majeure clause can excuse performance of a contractual obligation in light of minor inconveniences, as opposed to full-blown disasters.  Remember that force majeure clauses need to be drafted with specificity, and require careful consideration.

In addition to force majeure clauses, other provisions within the contract can provide guidance.  Be sure to read service contracts with vendors carefully, as they can include non-negotiable stipulations – i.e. all deposits are non-refundable, even in the wake of a force majeure-style occurrence.  As always, careful reading and drafting of contractual agreements is key because no two contracts, or circumstances surrounding the contracts, are the same.

Then again, you’re planning a wedding – you have enough on your plate as it is.  A civil litigator can spare you the drudgery of reading the fine print and scrutinizing every last contractual detail.  Consider hiring an attorney for wedding-related legal advice – it could be the difference between you spending your time picking out the bridal party’s wardrobe, and spending your time wondering what to do with an all you can eat supply of non-refundable chocolate fondue.

If you found this article valuable please share it!